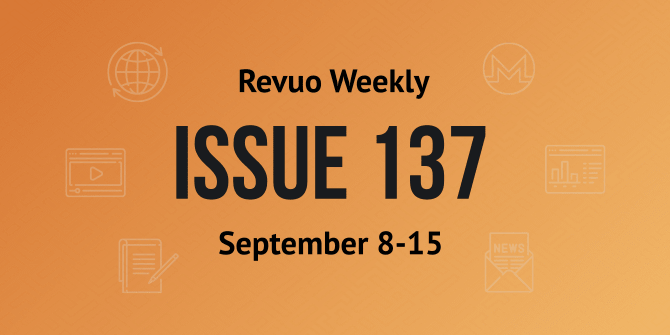 Huobi Global will be delisting a slew of privacy coins, including Monero, on September 19, 2022. Users who transact on Huobi should withdraw funds before then. Announcement.

Below you can find some CCS proposal ideas open for discussion.

MoneroSigner. Fork of seedsigner for Monero.

Find more here. Posting comments in favor of, or against proposals is encouraged.

None; all funded for now. 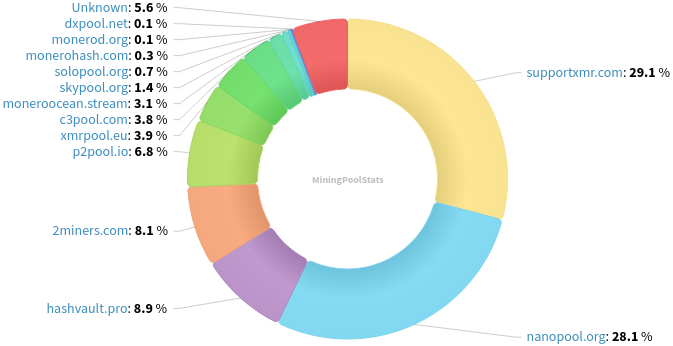 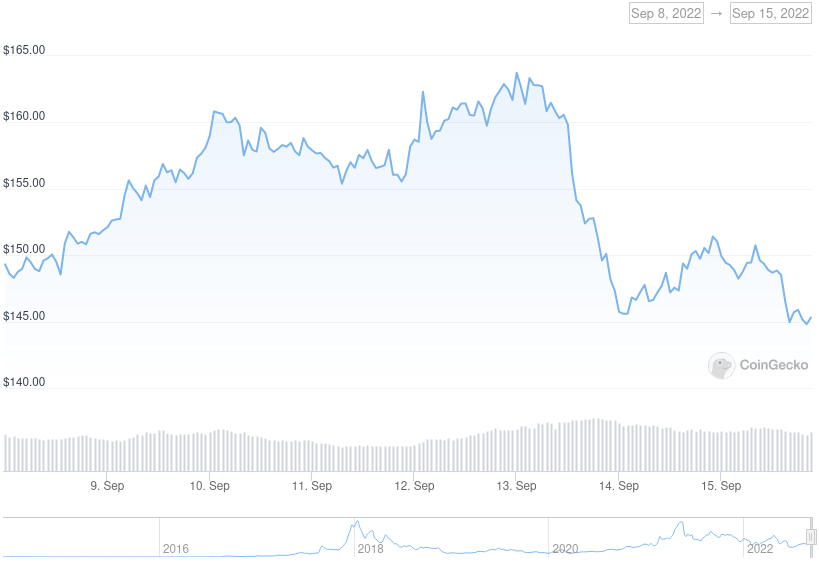 If you want to get involved in making Monero better, but aren't sure how, check out some volunteer opportunities.

Anyone with moderate technical ability is encouraged to try to build and run Monero nightlies. Do not trust it with your Monero, but feel free to open an Issue on GitHub as problems arise. Instructions to build on your OS of choice can be found here.

Getting Started with Helping Monero

If you are new to Monero and want to contribute, please check out this article about volunteering and contributing to Monero from the Monero Outreach Workgroup.

Revuo is an audience-funded newsletter. If you enjoy this content, please consider supporting it directly: 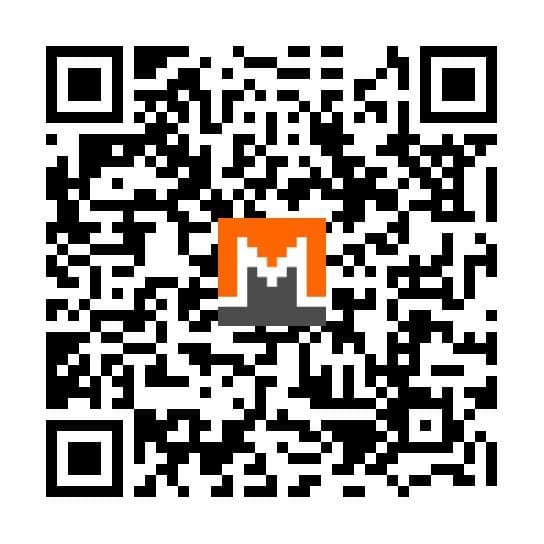